The Estate of Smokin’ Joe Frazier

Smokin’ Joe Frazier was born Joseph William Frazier in Beaufort, South Carolina on January 12 1944. He is considered one of the greatest heavyweights of all time. Frazier was “discovered” by local Philadelphia trainer Yancey “Yank” Durham. Durham, along with veteran trainer Willie Reddish, began to train Frazier as an amateur. Frazier won the gold medal in the heavyweight category at the 1964 Summer Olympics in Tokyo.

Despite having won Olympic Gold, Joe returned to Philadelphia and his fulltime job at a meat packing factory. A group of local Philadelphia businessmen set up the Cloverlay Group to fund Joe’s training fulltime and help him turn pro, which he did in 1965.

In 1968, New York State recognized Frazier as “world champion” after his 11th round knock-out of Buster Mathis. Though not officially recognized as a world championship fight, Smokin’ Joe had staked his claim on the world heavyweight title. The New York Boxing Commission decided to hold this contest because Muhammad Ali had been stripped of his title after having refused the draft for Vietnam on religious and political grounds.

In 1970, in a 5th round knockout, Smokin’ Joe Frazier became Heavyweight Champion of the World after defeating Jimmy Ellis.

It was not until a year later that he was facing Muhammad Ali at Madison Square Garden for what was called The Fight of the Century. Not only because two undefeated champions were going head-to-head but because the American public identified the boxers with different sides of the Vietnam argument. Ali pitched himself as the anti-war, Nation of Islam fighter while making Frazier out to be the “white man’s champion.” The criticism that Ali heaped on Frazier only helped fuel the rivalry and the political divide in the country at that time.

They went the distance and Frazier floored Ali in the 15th round. Despite the taunts and jeers Smokin’ Joe won by unanimous decision.

This was the first of their three fights. They faced each other again in 1974 (New York) and 1975 (the Thrilla in Manila) with Ali winning both fights.

In 1973, Frazier faced George Foreman in Kingston, Jamaica only to lose his undefeated record and World Heavyweight Title after six knock-downs by the second round forced officials to stop the fight. In the film, Foreman says, “People remember me knocking Joe down six times, but they forget that he kept getting up. He kept getting up!”

Smokin’ Joe Frazier retired from boxing in 1981. However he did train his son, Marvis, who faced Larry Holmes in 1983 losing by TKO for the heavyweight title and then lost to Mike Tyson by knockout in 1986.

Sadly, Smokin’ Joe Frazier passed on 7 November 2011, just a few nights before he had planned to attend the screening of “When the Smoke Clear” at DOC NYC. 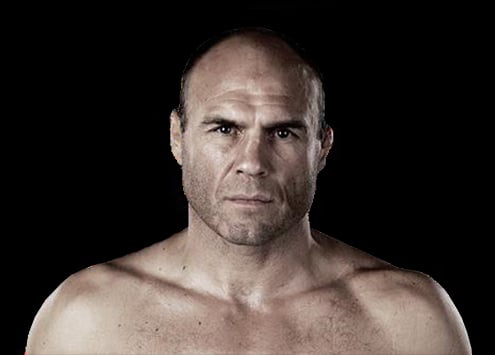