On October 24th, during Nielsen’s Monster Rockfest Event going on all month, customers were given the opportunity to meet rock legend Alice Cooper at the dealership for autographs from 3PM to 6pm. For three hours, Cooper met each customer individually to sign 8×10 photos, guitars, record albums and other pieces of memorabilia. In addition, Cooper took the time to pose for photos to make sure each person enjoyed the interaction after waiting over an hour in a very long line. With a stage show that features guillotines, electric chairs, fake blood, boa constrictors, baby dolls, and dueling swords, Cooper is considered by music journalists and peers alike to be “The Godfather of Shock Rock”. In 2011, the original Alice Cooper band was inducted into the Rock and Roll Hall of Fame. Away from music, Cooper is a film actor, a golfing celebrity, a restaurateur, and, since 2004, a popular radio DJ with his classic rock show Nights with Alice Cooper. 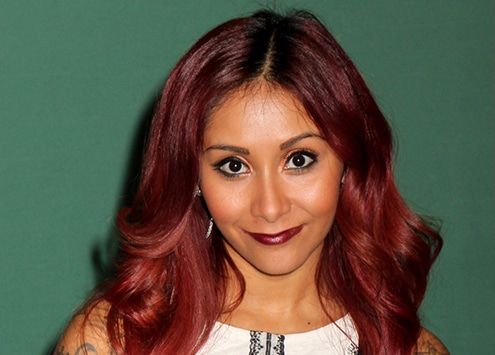 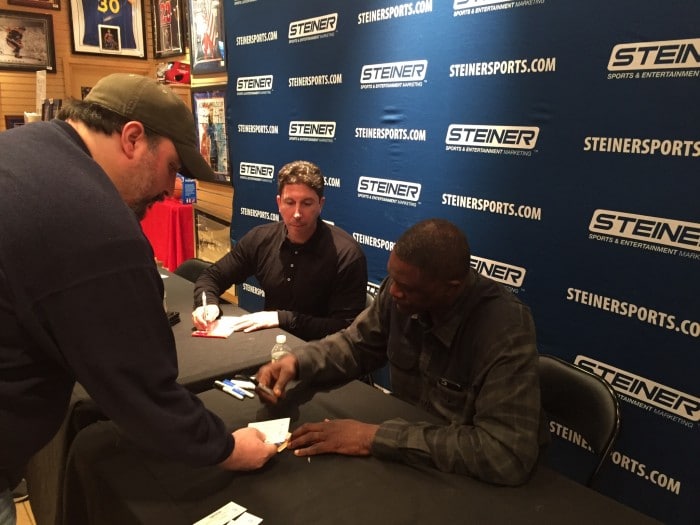 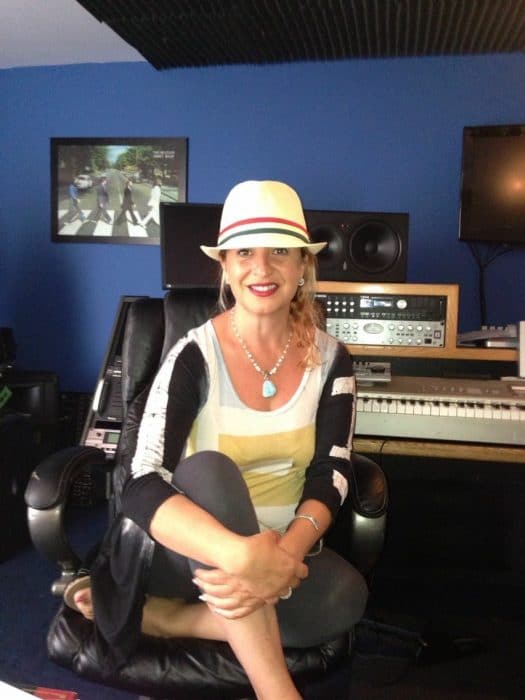