Roy Jones Jr. will be serving as the “Special Guest and Host” of the International Mixed Martial Arts Tournament M- 1 Challenge 47, otherwise known as the “Battle in the Heart of the Continent”. The event will take place on April 4, 2014 in Orenburg in CCM. One of the most anticipated bouts will be a fight of American fighter Jeff Monson and Chaban Ka. The event will also feature Maro Perak (Croatia), 23-3 vs. Marcin Tybura (Poland), 9-0, and Ivan Buchinger (Slovakia), 25-4 vs. Sergei Golyaev (K4), 23-10. Six MMA Championship final matches of the Volga Federal District will open the night. The organizer is M-1 Global, which has a history of over 16 years conducting MMA tournaments in Russia and abroad. M-1 Challenge events are broadcast in over 100 countries. Jones Jr. was named “Fighter of the Decade” for the 1990s by the Boxing Writers Association of America. 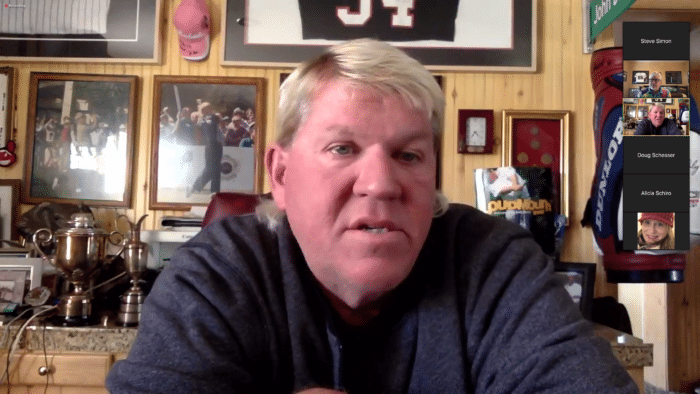 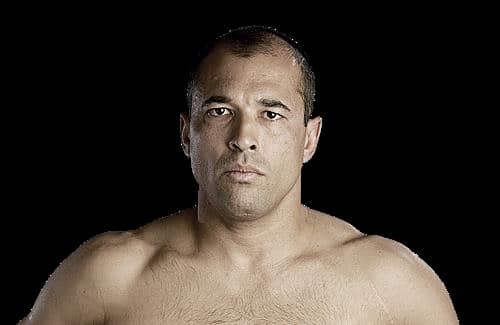 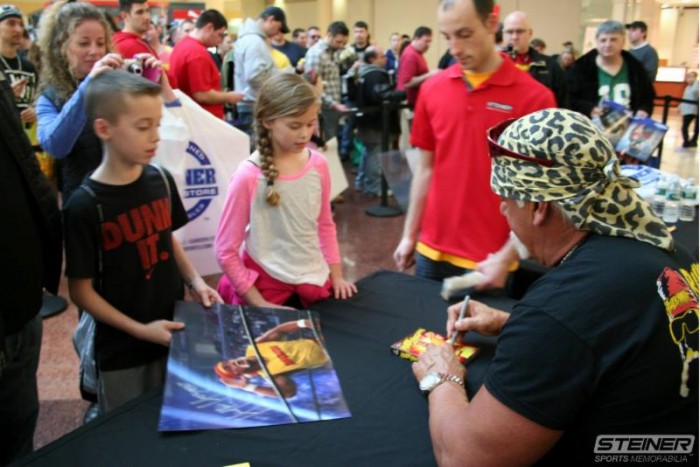