A 12-foot-tall 1,800-pound bronze statue of former Prince Marketing Group client “Smokin’ Joe” that captures Philly’s local hero in mid-punch was unveiled Saturday morning at XFinity Live in South Philadelphia. Frazier became the first fighter to beat Muhammad Ali when he outslugged “The Greatest” for the heavyweight title in 1971. Artist Stephen Layne chose to depict Frazier flooring Ali with his powerful left hook, a pose that reflects the work ethic of Frazier and the city he called home. Layne, who was commissioned by the city, created the statue in 14-months. He began with a 12-foot clay model and then constructed a silicone mold before completing a bronze foundry work. Frazier won the 1964 Olympic gold medal in Tokyo and later finished with a professional record of 32-4-1, with 27 knockouts. Two of the losses were epic rematches with Ali, including the “Thrilla in Manila” in 1975. Two of Frazier’s daughters, Weatta Collins and Renae Martin, said they are thrilled with Layne’s work, noting the artist has been receptive to feedback from family members as the piece progressed. “It’s really long overdue,” Collins said. “We’re very happy that it’s finally done.” 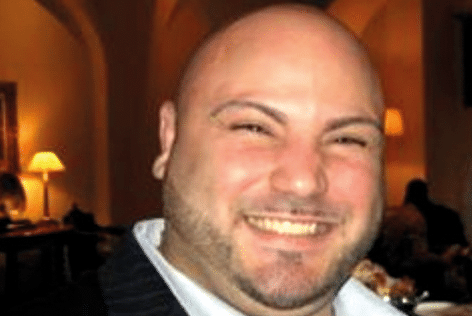