Prince Marketing Group recently brought in Hall of Fame wide receiver Jerry Rice for a speaking engagement on January 20, 2018 at the Westin New York Grand Central. Rice is one of the more energetic and dynamic speakers that can speak to what it took to become the greatest NFL wide receiver in the history of the game. Rice also has tremendous stories to share from his career, ranging from the well-do 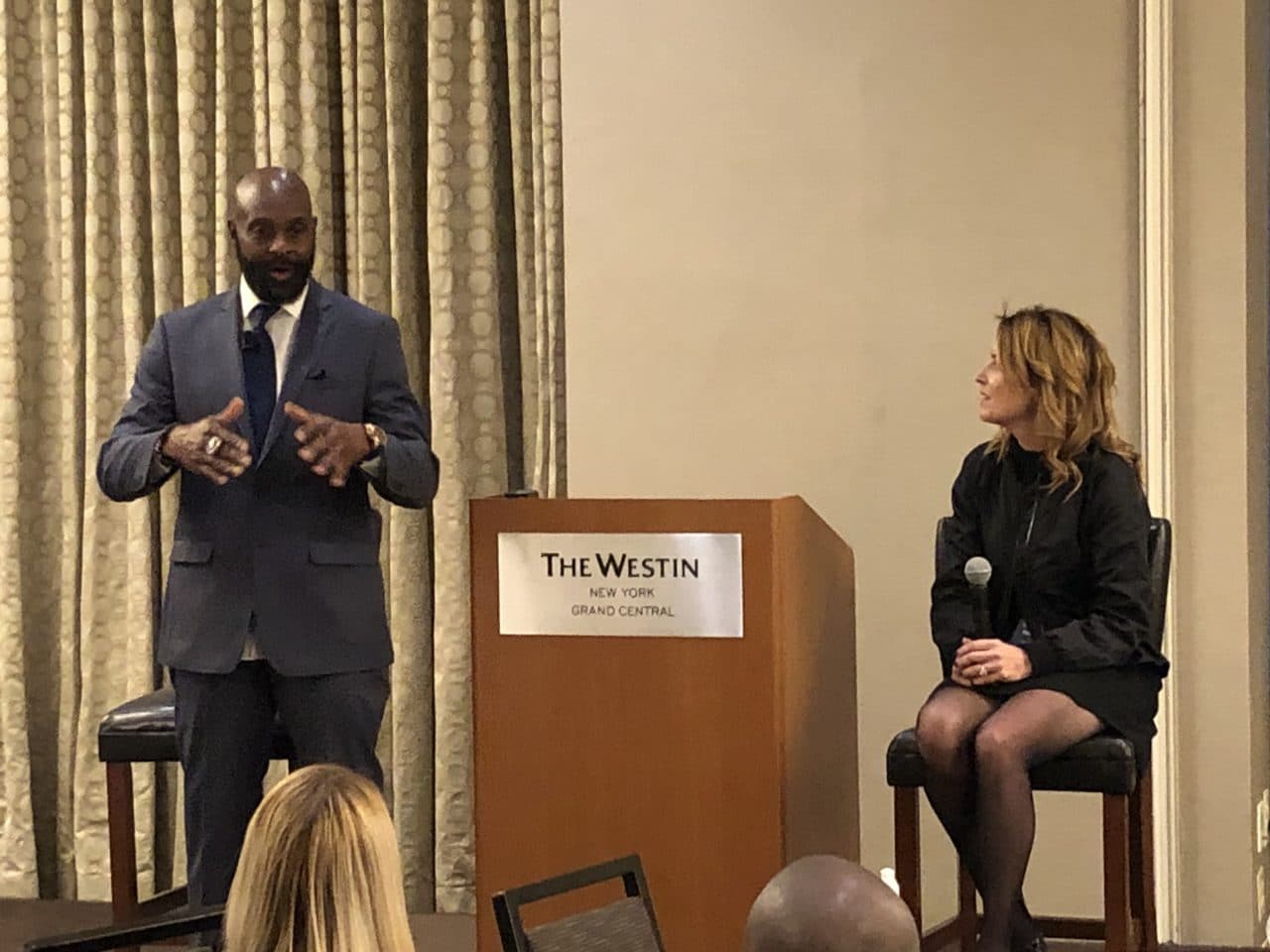 cumented work ethic to playing alongside Joe Montana in the some of the more exciting Super Bowls to date.

After Rice was finished dazzling those in attendance, he met with VIP’s to sign some autographs and take photos in a more personal setting. Rice event brought one of his Super Bowl rings and let a few lucky individuals try it on for their photo.

Rice is the all-time leader in most major statistical categories for wide receivers, including receptions, touchdown receptions, and receiving yards, once being the leader for total yards and touchdowns in a season. Rice was selected to the Pro Bowl 13 times (1986–1996, 1998, 2002) and named All-Pro 12 times in his 20 NFL seasons. He won three Super Bowls with the 49ers and an AFC Championship with the Oakland Raiders. As of 2016, Rice holds over 100 NFL records, the most of any player by a wide margin. In 1999, The Sporting News listed Rice second behind Jim Brown on its list of “Football’s 100 Greatest Players”. In 2010, he was chosen by NFL Network’s NFL Films production The Top 100: NFL’s Greatest Players as the greatest player in NFL history. Rice was inducted into the Pro Football Hall of Fame in 2010 and the College Football Hall of Fame in 2006. 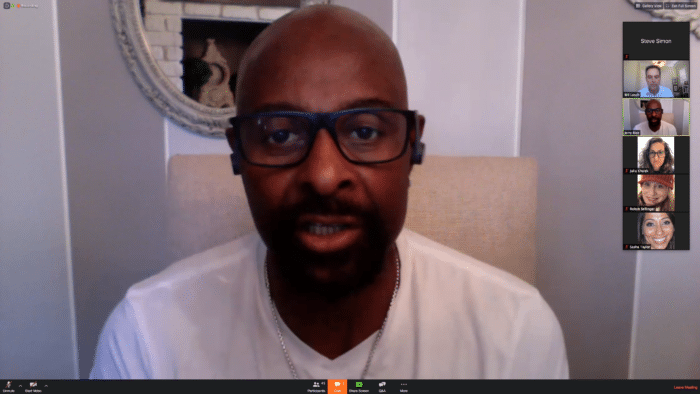 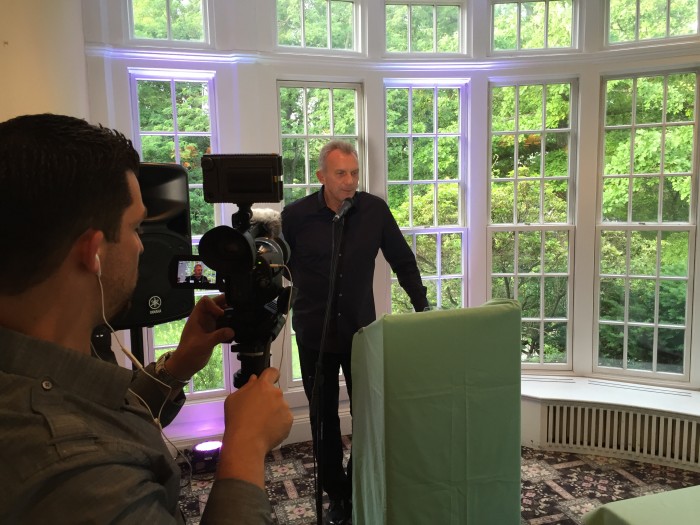