A native of Hollis, Queens, who built his foundation as a journalist over the course of 14 years in New York and Philadelphia, Stephen A. Smith is now widely recognized as one of most popular voices on ESPN as well as one of the preeminent voices in the African-American Community.

After graduating from Winston-Salem State University, Smith’s journalism career began as a high school sportswriter at the New York Daily News in the summer of 1993. Just 14 months later, he departed to cover college basketball for the Philadelphia Inquirer. As the years went by, Smith rose in the journalism profession, covering everything from college basketball and football at Temple University, to national college basketball and football, and ultimately the National Basketball Association, his dream job. After four years as a beat writer on the Philadelphia 76ers, he became an NBA Columnist in 2001. By March 2003, Smith was promoted to General Sports Columnist, becoming one of only 21 African-Americans in the nation to hold such a title at that time.

Smith’s career at ESPN began just seven months later when the World-Wide Leader hired him away from Fox SportsNet’s Best Damn Sports Show, Period! to become an analyst/Insider on its premier basketball show: NBA Shootaround. Since then, Smith’s demonstrative, informative, in-your-face style — accentuated with a perspective rarely seen or heard in mainstream media — has invaded the airwaves on Shootaround, SportsCenter, ESPNews, and even as a host with his own talk show, “Quite Frankly” (August 2005-January 2007), easily making him one of the most thought-provoking, yet polarizing figures in all of sports.

It was announced on February 1, 2011, that he would be returning to ESPN as a columnist for ESPN.com and host weekday local radio shows. Subsequently, Smith would leave ESPN for Sirius XM Radio, where he would join Chris Russo’s Mad Dog Channel. 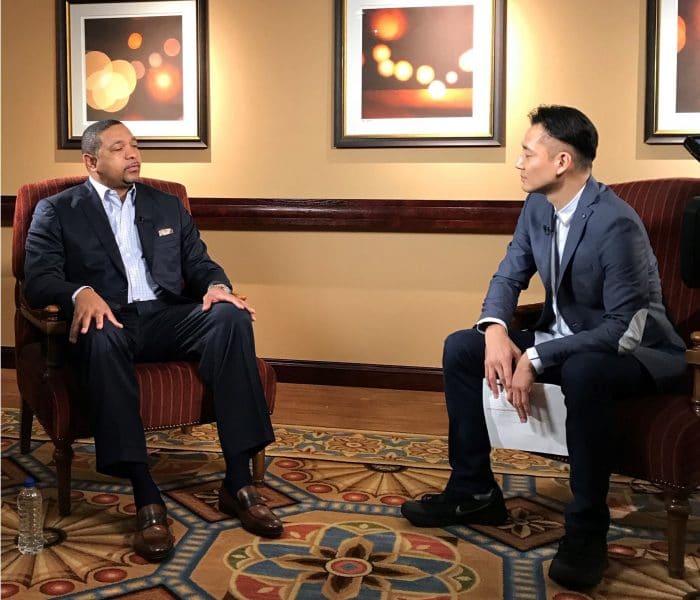 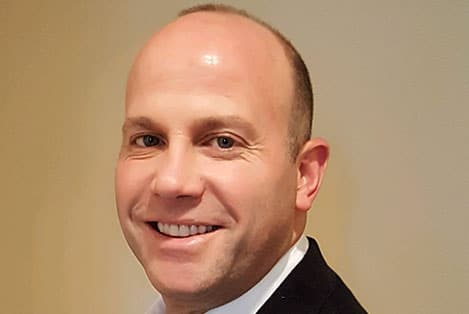 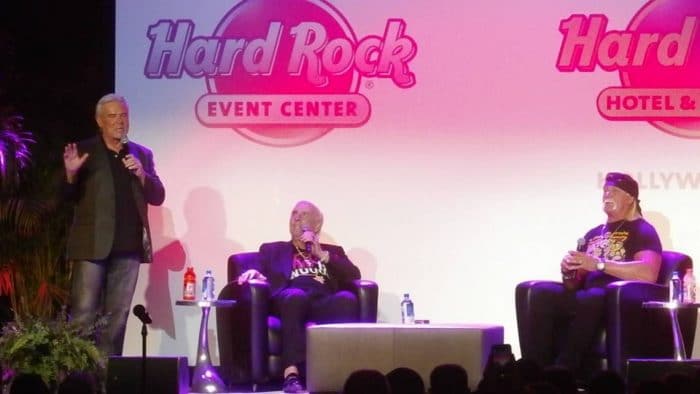