Philip Andre Rourke was born in New York to Ann and Philip Andre senior. During his teenage years at Miami Beach Senior High School, Rourke spent a lot of time playing sport, especially baseball, and there were no significant indications that he had any acting aspirations at that time.

Rourke’s interest in sport led him to boxing and an eventual decision to relocate to Florida to embark on an amateur boxing career. In 1969 he faced former champion Luis Rodriquez but received concussion during the bout and the same incident followed a couple of years later. Consequently Rourke was told to take a year off to rest by doctors but instead chose to throw in the gloves all together and retire from the ring.

Throughout the 1980s, Rourke starred in a number of small budget films, most notably the cult hit ‘Diner’ in 1982, directed by Barry Levinson who later became known for the brilliant ‘Rain Man’. Francis Ford Coppola’s ‘Rumble Fish’ (1983) saw Rourke take a role as Matt Dillon’s elder brother and he was subsequently praised for the energy he portrayed in the character, standing out from the other big names in the film including Dennis Hopper and Nicholas Cage.

‘The Pope of Greenwich Village’ a year later earned Rourke yet more acclaim despite the film bombing at the box office. Praised by the likes of Johnny Depp as “perfect cinema”, Rourke has recently said that it is the favorite film he has ever made and both he and Daryl Hannah note it as highlights of their careers.

‘9 ½ Weeks’ (1986) with Kim Basinger caused controversy with its sexually themed plot, and earned Rourke sex symbol status as his acting talents continued to garner praise through other projects such as ‘Barfly’ (1987).

It wasn’t long before Rourke caved in to the dark path many actors before him had succumbed to and began to hit the headlines for his hedonistic personal life and difficult behavior on set. Alan Parker who directed him in 1987’s ‘Angel Heart’ was quoted as saying, “working with Mickey is a nightmare. He is very dangerous on set because you never know what he is going to do.”

Adding fuel to the fire, Rourke was branded as a loudmouth for supposedly bragging to reporters about his friendships with alleged mobsters, and his inflated ego gave him a false sense of importance while he breezed through a series of film roles without much care or appreciation for the other members of the cast or crew.

With his reputation damaged, Rourke made the wise decision to halt his acting career and return to the boxing ring. “I had to go back to boxing because I was self-destructing. I had no respect for myself being an actor. So I went back to a profession which really humbled me.”

Rourke failed to achieve national prominence on his comeback to boxing and suffered a number of injuries, including a broken nose, toe, ribs, a split tongue, and a compressed cheekbone. In 1995, realizing that his boxing shelf life had expired and knowing he may have no acting career at all, he returned to acting with a new-found determination to succeed.

The early 90s comeback trail saw Rourke star in minor hits such as John Grisham’s ‘The Rainmaker’. He may however regret turning down the patch of Butch Coolidge in ‘Pulp Fiction’ when it was offered to him first by Quentin Tarantino.

Unlucky in his private life also, Rourke’s first marriage to Debra Feuer had ended in divorce in 1989 and by 1998, his second union to actress Carrie Otis was over after claims that he slapped and kicked her in a fight and had been subsequently arrested. The couple had met on the set of steamy thriller ‘Wild Orchid’ in 1990 and they married two years later. However, the relationship deteriorated just a few years later thanks to Rourke’s wild child behavior, although they continue to be friends.

2003’s ‘Man on Fire’ was the first film role that established Rourke back in the acting game playing a supporting role alongside Denzel Washington. But it was to be 2005’s international blockbuster, ‘Sin City’, directed by Robert Rodriguez that was to truly put Rourke’s name back on the reputable A-list acting talent. The pair had worked together on ‘Once Upon A Time In Mexico’ in 2003 and teaming up once again brought out the best in Rourke in his fine performance and earned him a new generation of fans.

Rourke suffered a few setbacks, like being arrested in Miami under suspicion of driving under the influence. But he has proved that his comeback is more than a flash in the pan, winning a Golden Globe in 2008 for his role in ‘The Wrestler’ and starring with Robert Downey Jr in ‘Iron Man 2’ in 2010. His latest films include ‘Sin City: A Dame To Kill For’ (2014) and ‘Ashby’ (2015).

It has been a long, slow climb back from his eighties career dive but with his more recent spate of success, Hollywood is hoping he won’t blow it again for a second time. 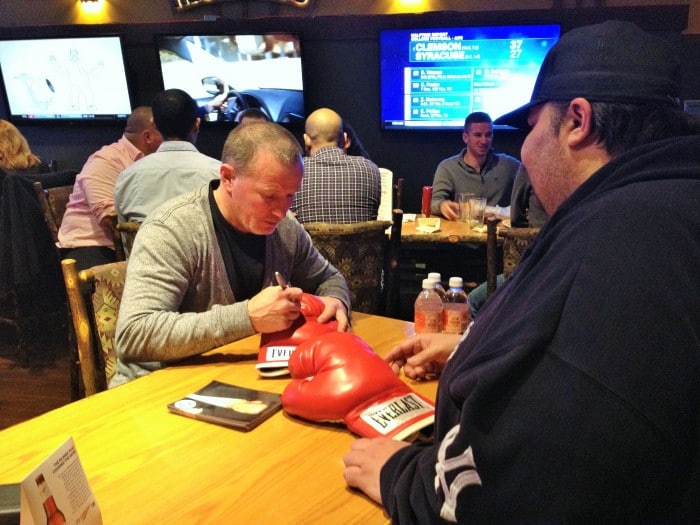 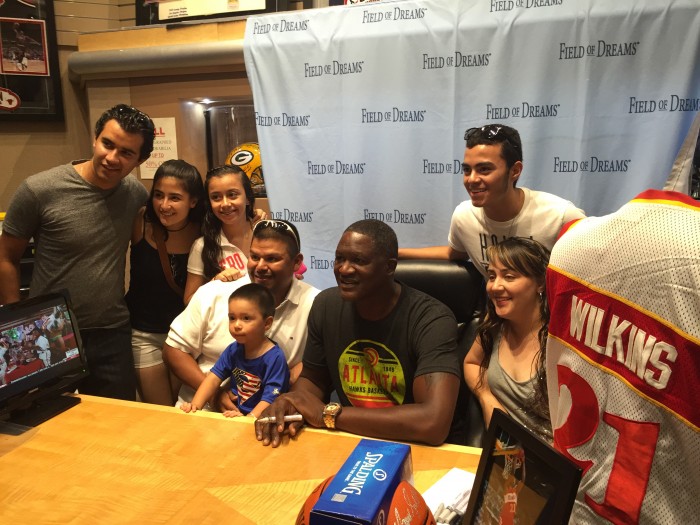