Larry Bird spent 13 seasons with the Boston Celtics, and excelled in all areas of the game such as scorer, passer, rebounder, defender, and team player.

Larry Bird was the embodiment of “Celtics Pride.” He was a classy, confident, hardworking player who thrived on pressure and inspired teammates to excel. Like Bob Cousy, Bill Russell, John Havlicek and Dave Cowens, the low-key Bird force the spotlight upon himself, but rather one who brought out the best in the players around him. But even those legendary players didn’t fill Boston Garden, wowing fans and dominating games as Bird did.

Larry Bird helped rebuild a Celtics franchise that had been suffering from substandard play and poor attendance in the late 1970s. With Bird as the focal point of a well-rounded squad, the Celtics won three NBA titles and 10 Atlantic Division crowns. In addition to his three championship rings, Bird piled up an awesome collection of personal achievements. He became only the third player (and the first non-center) to win three consecutive NBA Most Valuable Player Awards. He was a 12-time All-Star, a two-time NBA Finals MVP and a nine-time member of the All-NBA First Team. He led the league in free-throw percentage four times.

An obsessive perfectionist, Larry Bird was idolized by Celtic fans and basketball purists of all allegiances. His last-second heroics, ranging from seemingly impossible reverse layups to miraculous 35-foot bombs over multiple defenders, never ceased to amaze those who followed his career. “Larry Bird has helped define the way a generation of basketball fans has come to view and appreciate the NBA,” said Commissioner David J. Stern when Bird retired due to a painful back condition in 1992, after capturing a gold medal with the original Dream Team at the Olympics in Barcelona.

Bird’s legend was born in the tiny town of French Lick, snuggled in Indiana’s corn country, where his family led a spartan life. French Lick had a population of 2,059, most of whom came out to watch Springs Valley High School’s home games in a state that takes its schoolboy basketball very seriously. Attendance often reached 1,600–and they were all there to watch the blond-haired shooting whiz with a funny smile named Larry Joe Bird.

On May 12, 1997, Bird was named head coach of the Indiana Pacers. Even though he had never coached a game in his life, the Pacers had no qualms about turning over the reins to Bird.  “This guy is the epitome of everything I’ve tried to do here,” Pacers President Donnie Walsh said of Bird. “When I started here, I wanted to see the high school, college and professional basketball worlds come together, and Bird symbolizes that. I also really believe he can be a heck of a coach. “He pulls people together. When he talks, you come into his world. That’s what a coach has to do.”

Bird didn’t disappoint. In three seasons on the sideline, he coached the Pacers to a record of 147-67 (.687) and was named Coach of the Year in 1997-98. Indiana made three trips to the Eastern Conference Finals and reached the NBA Finals in the 1999-2000 season, losing to the Los Angeles Lakers in six games. Resigning as Pacers coach after the 2000 season, he returned to the organization in 2003 to serve as President of Basketball Operations. He continues in this capacity to the present day. 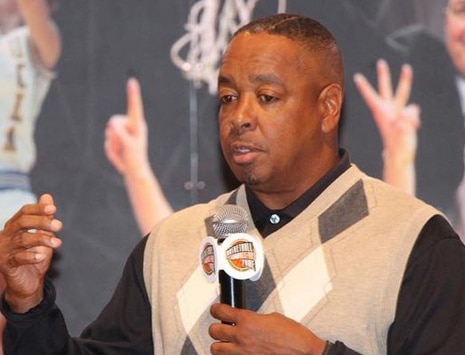 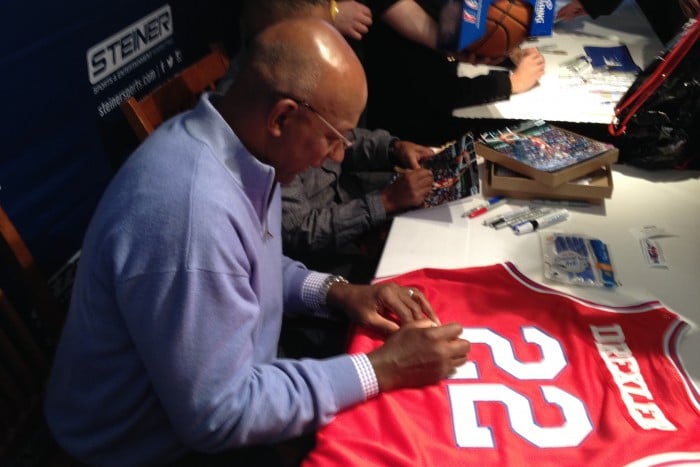