Widely considered the best NFL quarterback of all time, Joe Montana personifies performance excellence and personal integrity both on and off the field. Yet the word most closely associated with him is not winner – its leader.

Joe Montana and the San Francisco 49ers won four Super Bowls and were the team of the 1980’s. What they accomplished in football may never be equaled. Joe Montana won more than 70 percent of the games he started during his 16-year career with the team. He is the all-time NFL Leader in quarterback ratings (93.4). Known for his agility, his vision, his extreme accuracy as a passer and his capacity to retain and act upon staggering loads of information, Joe Montana’s excellence as a player is legendary.

Joe Montana is one of the toughest quarterbacks ever to play the game. He performed with broken fingers, cracked ribs, a separated shoulder, a ruptured disc in his back, a torn elbow tendon, a bruised sternum and several bad concussions. His physical bravery became just one more exceptional trait that was par for the course with Montana.

His trademark was unflappable poise in the clutch. Joe Cool, he was sometimes tagged, and he played with the same calm determination whether it was a scrimmage or the fourth quarter of the Super Bowl. He learned to play every game as though it were the most important game of his career.

One of the greatest quarterbacks in NFL history, Joe Montana enjoyed an illustrious 16-year career with the San Francisco 49ers and Kansas City Chiefs. He now brings his lessons of preparation, teamwork and performance under pressure to large and small business audiences. A master of late-game comebacks, he directed his teams to 31 fourth quarter come-from-behind wins during his career. Twice named the NFL’s Most Valuable Player, Joe Montana led the 49ers to four Super Bowl wins, earning three Super Bowl Most Valuable Player awards. He was selected to eight Pro Bowls and named All-Pro five times. Joe retired from professional football in 1995 and in recognition of his achievements he was elected to the Pro Football Hall of Fame in 2000.

Since retiring from professional football, he has become a popular motivational speaker, a partner with 49ers teammates Harris Barton and Ronnie Lott in Champion Ventures, now HRJ Capital, a Silicon Valley private equity fund with over $650 million in assets and an active real estate investor. Montana also teamed up with performance coach Tom Mitchell to write a book, The Winning Spirit: 16 Timeless Principles That Drive Performance Excellence.

Joe Montana is a graduate of the University of Notre Dame, where he received a Bachelor’s Degree in Marketing. He lives with his family in California. 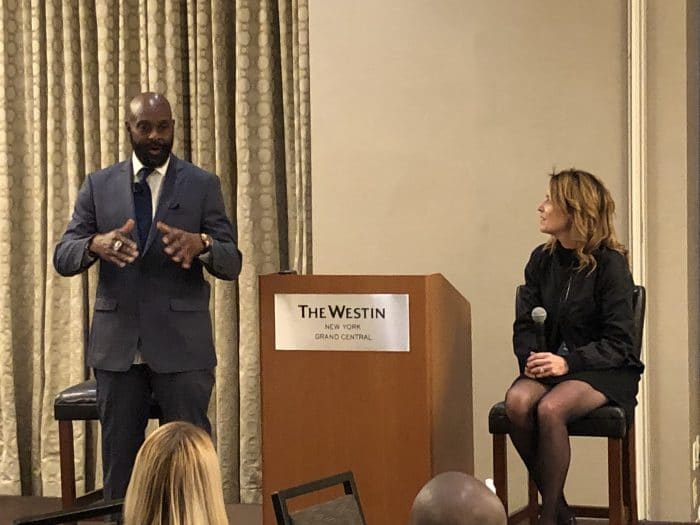 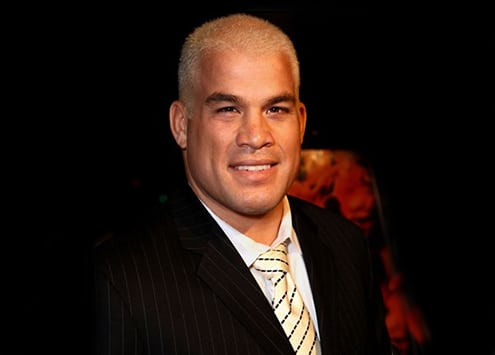