Who better to analyze the Lakers than a player who built a Hall of Fame career in purple and gold? A versatile forward, “Big Game” James averaged 17.6 points, 5.1 rebounds and three assists over his 12-year career, helping the Lakers win three championships.

A seven-time All-Star, Worthy was inducted into the Hall of Fame in 2003, and also was honored as one of the NBA’s 50 Greatest Players.

Worthy also won a national championship and Final Four MVP award in 1979, when he teamed with Sam Perkins and Michael Jordan to lead North Carolina to the title. Now, Worthy brings his game – as well as top-flight analysis and bold voice — to the TWC SportsNet studio.

“As a life-long Laker, I understand how important the Los Angeles Lakers are to Southern California,” Worthy says. “I’m honored that I’ll be able to speak directly to Lakers fans on Time Warner Cable SportsNet on a daily basis.” Worthy broke into broadcasting as an in-game analyst filling in for Stu Lantz with the late Chick Hearn.

“I had never been on camera, never broadcast a game and Chick was pumping me up before the game, telling me how I’d be able to explain the game and just relax,” Worthy recalls. “So when the game started I don’t think I got to say one word because if you are working with Chick you don’t get to say too much.”

Worthy hosted Lakers pre- and post-game shows on KCAL-TV for the past three seasons. He is also the founder of the James Worthy Foundation, which helps at-risk youth, military veterans and their communities. 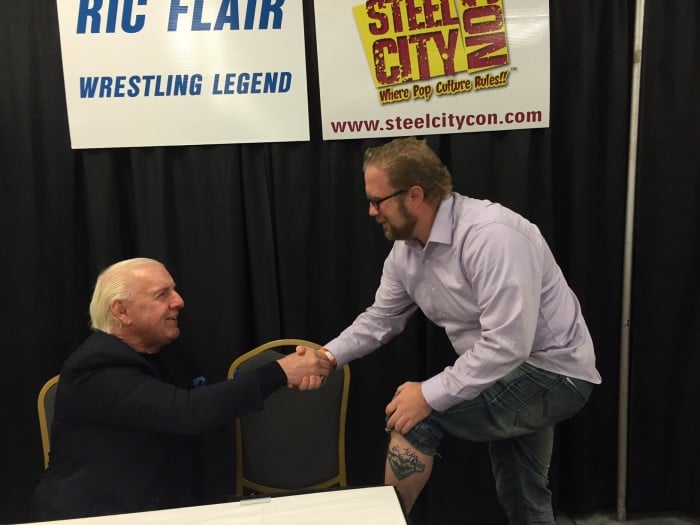