Prince Marketing Group’s Chris Jericho recently participated in a Meet & Greet for his fans in East Hanover, New Jersey. With lines wrapping around the dealership showroom, Jericho shook hands and took photographs with every fan in attendance. Jericho also signed 8×10 photos, as well as a few personal items of memorabilia that some wrestling fans brought with them to the event. During his tenure with the WWE, Jericho is a six-time world champion, having won the WWF Championship once, the WCW/World Championship twice, and the World Heavyweight Championship three times. He is also a record nine-time Intercontinental Champion, beating out four other contenders in a 2013 WWE fan poll to determine the greatest champion in history with a landslide 63% of the vote. 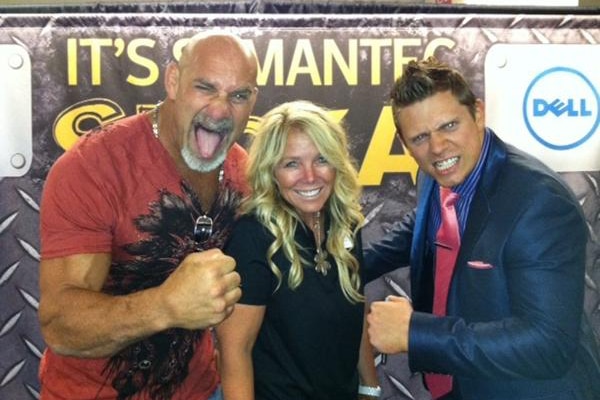